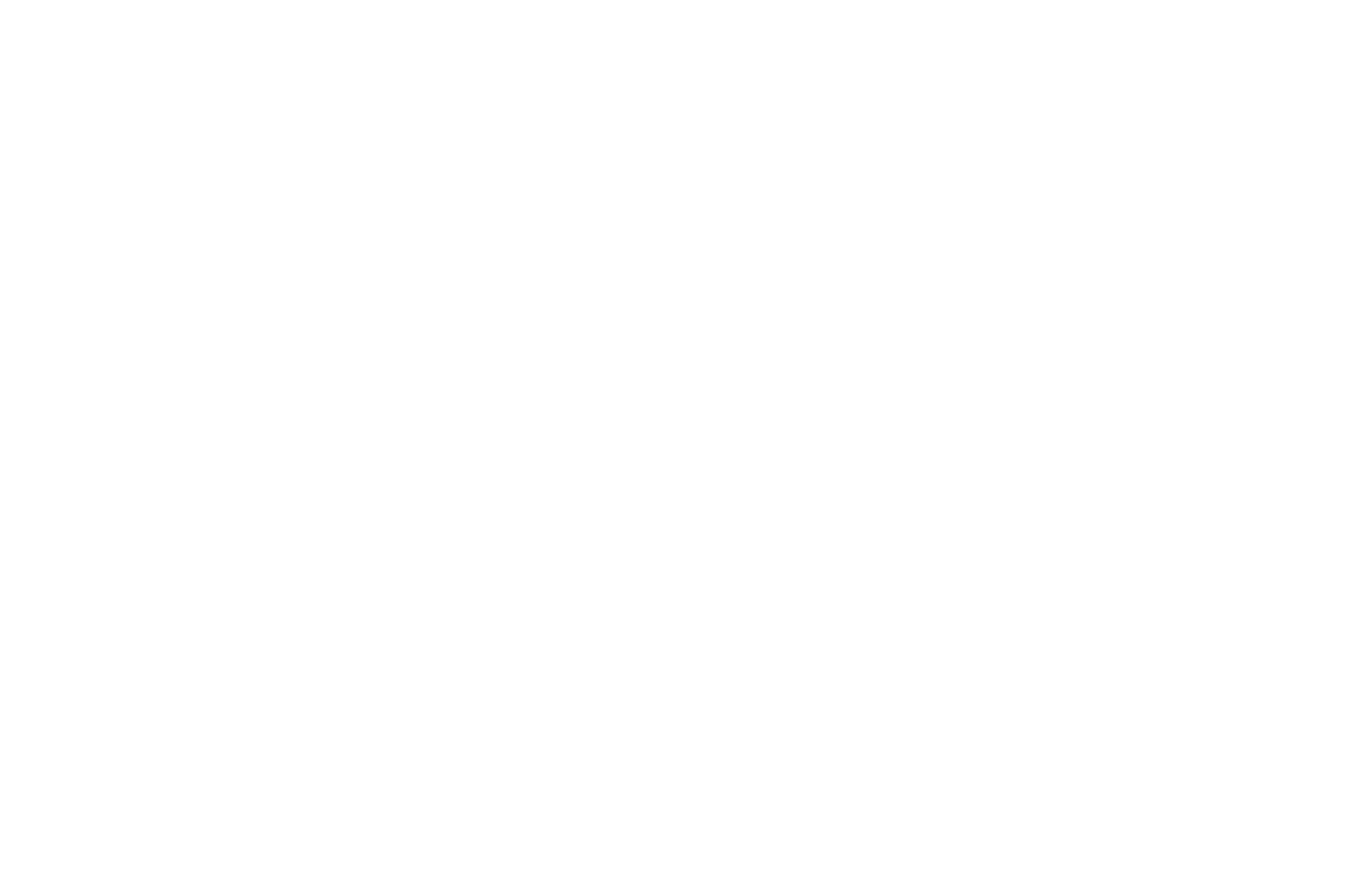 The Tropicana Avenue bridge over I-15 will be reconstructed to accommodate four lanes in each direction with lanes also added to on- and off-ramps. The bridge height will be raised, and the bridge will also be lengthened to accommodate future I-15 widening. Dean Martin Drive will be realigned so that the arterial will run under Tropicana Avenue, improving traffic flow. An HOV half-interchange on the south side of Harmon Avenue will enhance ingress and egress to and from the resort corridor. Active Traffic Management signs will be installed on I-15 between Warm Springs and Flamingo roads in addition to that stretch of highway undergoing pavement rehabilitation.